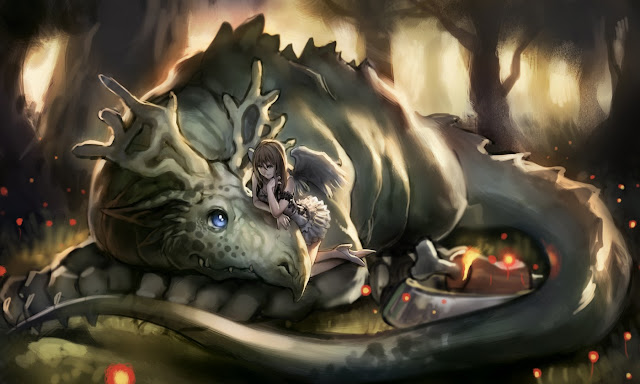 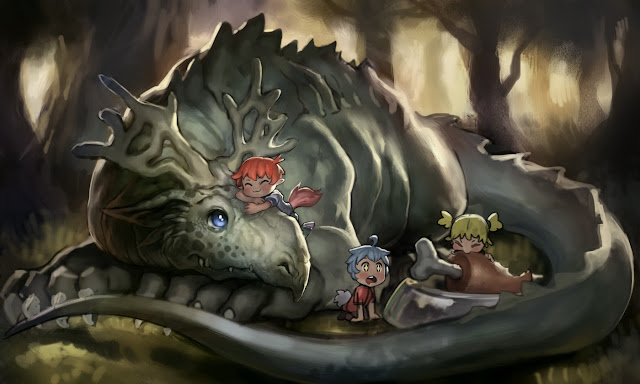 I'm doing a piece to print off and give to my friends in Japan. What initially started off as a piece with a dragon and a sexy girl felt too bland, so I switched out the girl in favor of something more cutezy and with broader appeal.
This isn't done yet, but I think I'll finally finish this piece. I've quite a history with it, you see.


The piece was originally meant as a parting gift for a friend and his family when I lived with them for a year. It first started as acrylic, but then I did not have enough time, resource and skill to pull it off.
It's been 10 years since then. Hopefully they'll like what they see.
The acrylic one is forever lost, but I've made few more attempts in the past such as these below: 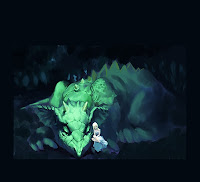 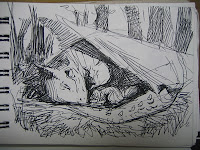 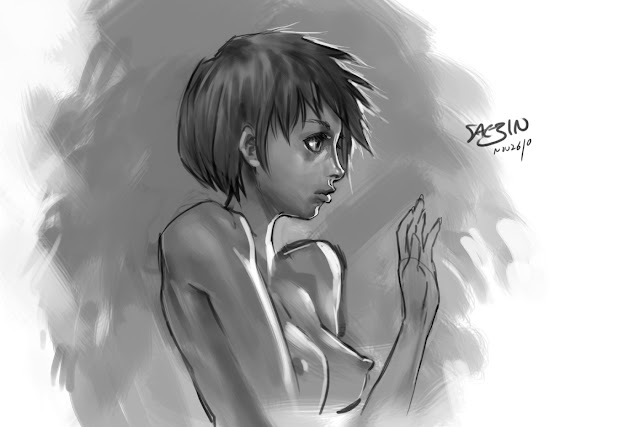 Another day and another drawing.


I'll be travelling through Japan from Dec 3rd to 6th. If I'm not posting during that time, I'm not dead! :D

Although I could be posting stuff because I'll be taking my tablet PC... who knows!
Labels: monochrome 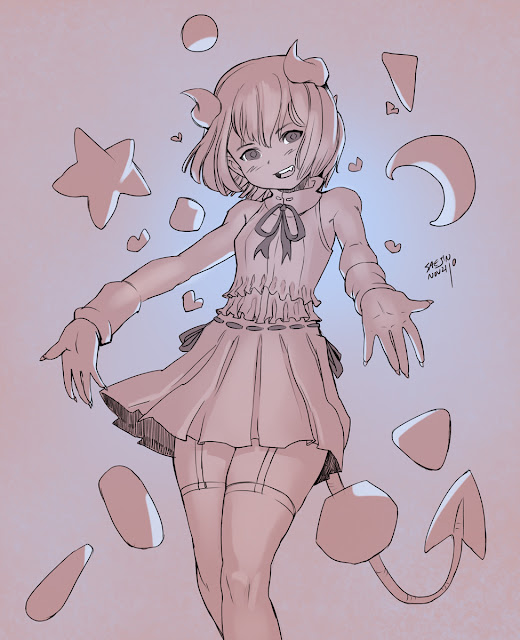 My entire life and all of achievement depends on your ability to click that left mouse button!!! (truly so)
Labels: monochrome 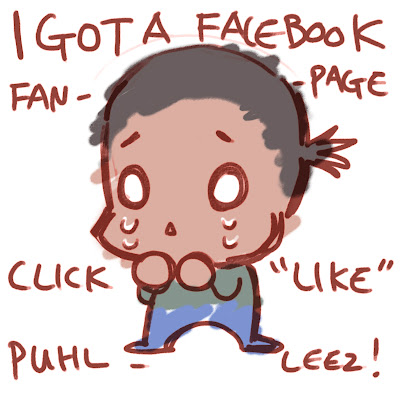 Chibi Jin appears when Saejin needs people to do something for him. 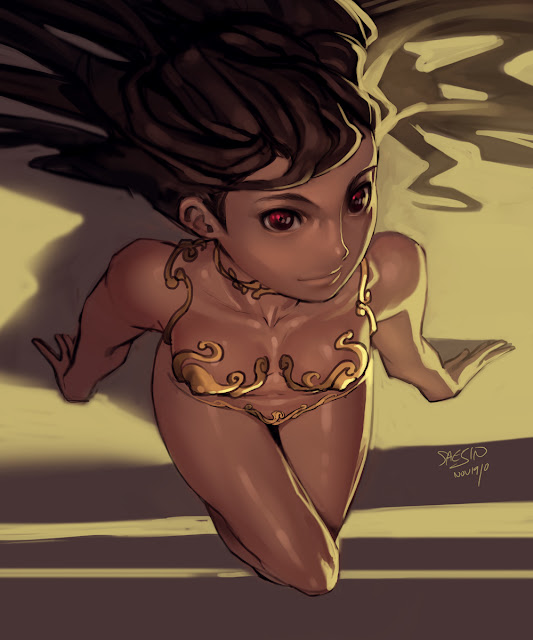 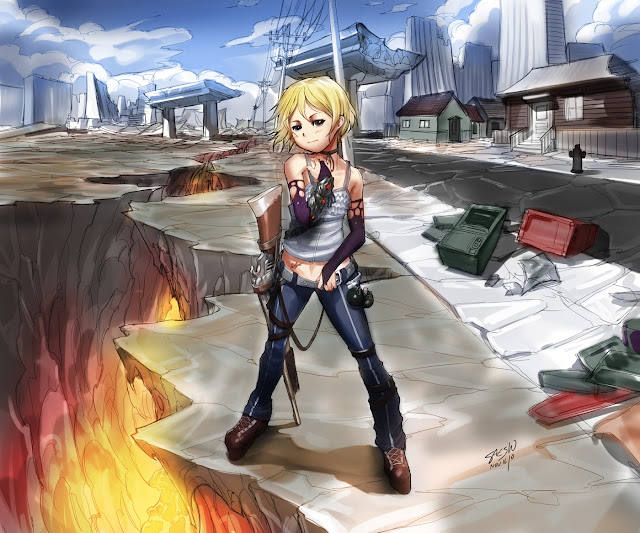 I'm back for now. Also kinda got lazy with coloring with this one. Just threw some overlays and multiply layers on it... heh. 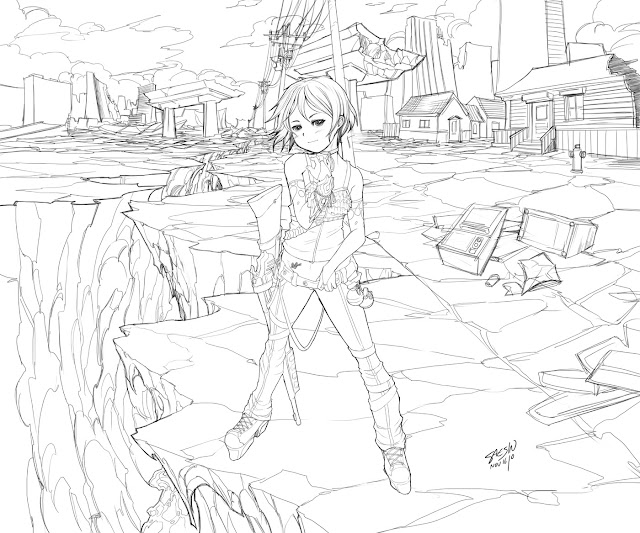