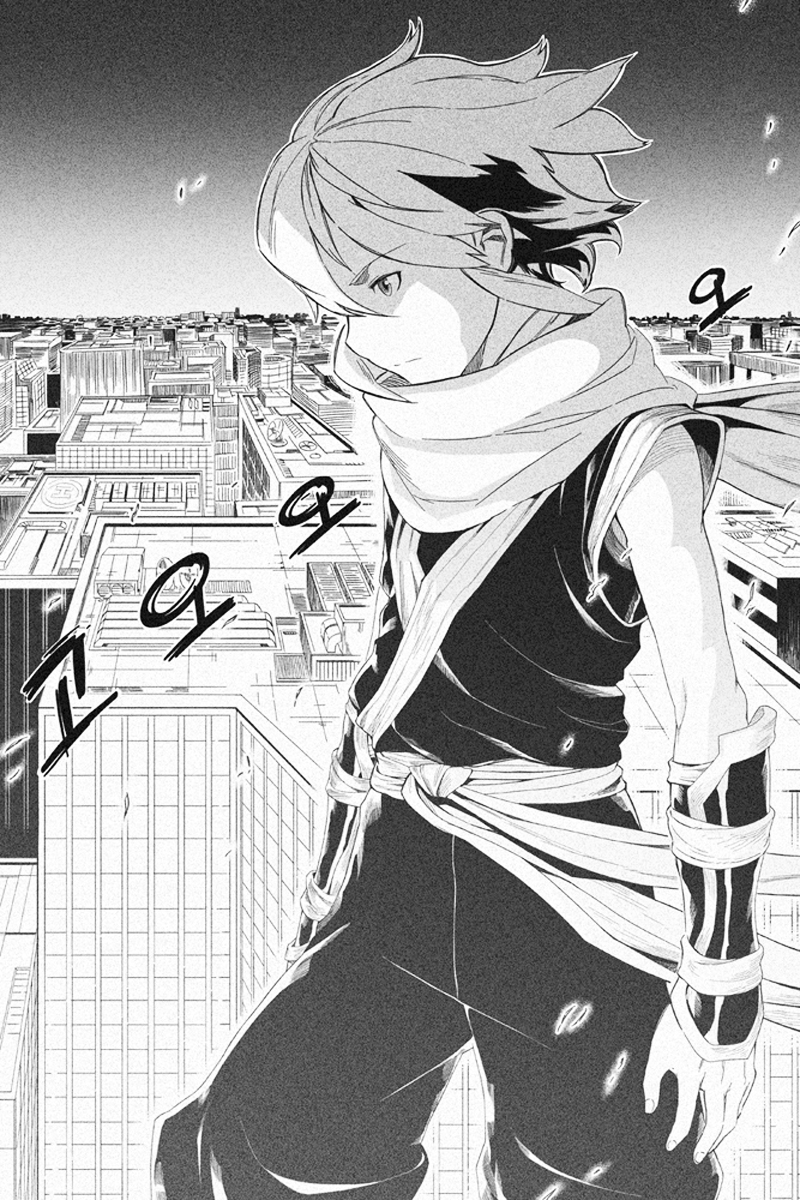 
Most of the menu has been populated, including Misc Works which now include all the excluded works, sketches and doodles dating back to 2007. I thought about uploading 2006 and prior works but they just make me cringe at how bad they are now. I'll just have to pretend I became sentient on 2007.

Also Tips and Resources has been populated, now including many of the useful forum tutorials and advice I've been giving out, as well as Brush sets and hardware recommendations.

Comics and About Jin sections have seen minor updates as well. Although not much are going for them at the moment as I have yet to finish a sizable amount of comic to upload, and I've no clue on what to write about myself. I'll get to them as they come.

Best of Best, Portfolio and Fanart/Comic Strip sections have also been updated and tweaked albeit in minor terms. Best of Best possibly took the biggest hit, as I have removed all the babbles because it just made me cringe. My apologies to everyone who enjoyed my babbling. It just had to go.

Last but not the least, I'm getting rid of the Freeforums forum web application. They're just abysmal overall with frequent downtime, confusing UI and just not really an effective helping method for anyone asking me questions. Now I've created a subreddit on reddit, which frankly feels a bit weird, but I'm positive that this will be a better alternative on the long run. I've yet to fully explore the menu and make it really feel at home, but as usual, if you have any questions art related or not, feel free to give that a go. I'll try to answer it as best as I can while sounding like a total dick.

Stay tuned for more updates. Well actually, go on living your lives. Updates are few and far between and you don't wanna wait here.